Lost Treasures of the American West 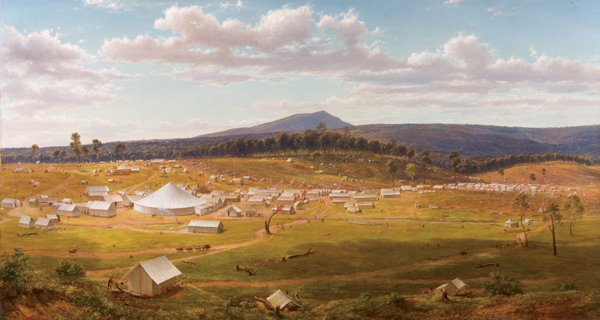 The old American West was a wild place. It was an era full of cowboys, gunslingers, outlaws, and wars. The European settlers driving the expansion into the west faced many hardships. They had to force their way to the Pacific Ocean by driving the Native Americans away from their lands. Ultimately, this chaotic environment created a culture susceptible to violence and the breakdown of law and order.

After the expansion, in 1848, the fresh settlers discovered something that would add even more flames to the chaos – gold, lots of it. Around 175,000 people crossed from east to west in search of treasure. Some people found their riches, and others lost everything in the effort. And there were those who found fortune, in one way or another, only to lose it. The tales of these lost treasures has haunted the American West for centuries. 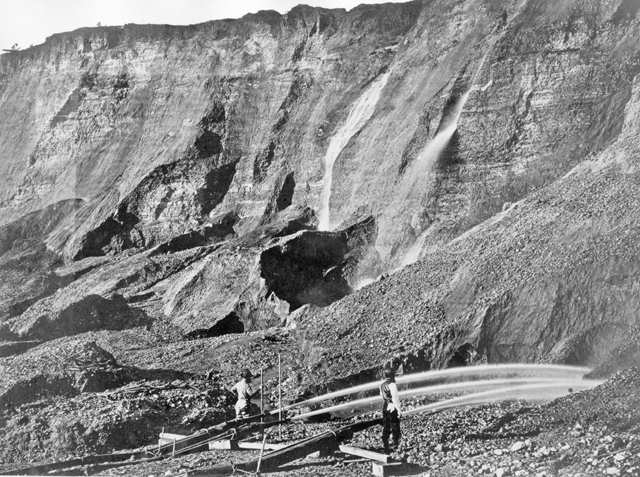 In 1881, on a beautiful fall afternoon, a freight wagon carrying a large load of gold was moving through the sparkling California hills. Three gun-slinging cowboys guarded the wagon, which was carrying the ore from Nevada to Sacramento. But as the bouncing vehicle approached the area of Modoc County, a lone and daring bandit suddenly intersected it, and stopped it right in its tracks.

He snuck up to the wagon and shot the three guards down, one by one, and then forced the driver and remaining passengers to walk as far south as their feet could take them. While they walked on, Mr. Dick got on the wagon, tied his own horse to the back of it and drove north. It is believed that he buried his loot somewhere around the western slopes of the Warner Mountains.

The crime went unsolved for years, until an Indian by the name of Holden Dick began to trade small amounts of gold. He would spend all his money in taverns and saloons, and then run off into the wild when he ran out. After a few weeks he would come back to the villages with a fresh supply of gold. Around that time, Holden was arrested for killing a man in a bar fight. The authorities investigated the case, and were able to figure out that this was also the man who had robbed the freight wagon a few years ago. It is said he kept the gold in a cave in the Warner Mountains, but Holden died in prison without telling a soul about its precise location.

The Lost Dutch Oven Mine 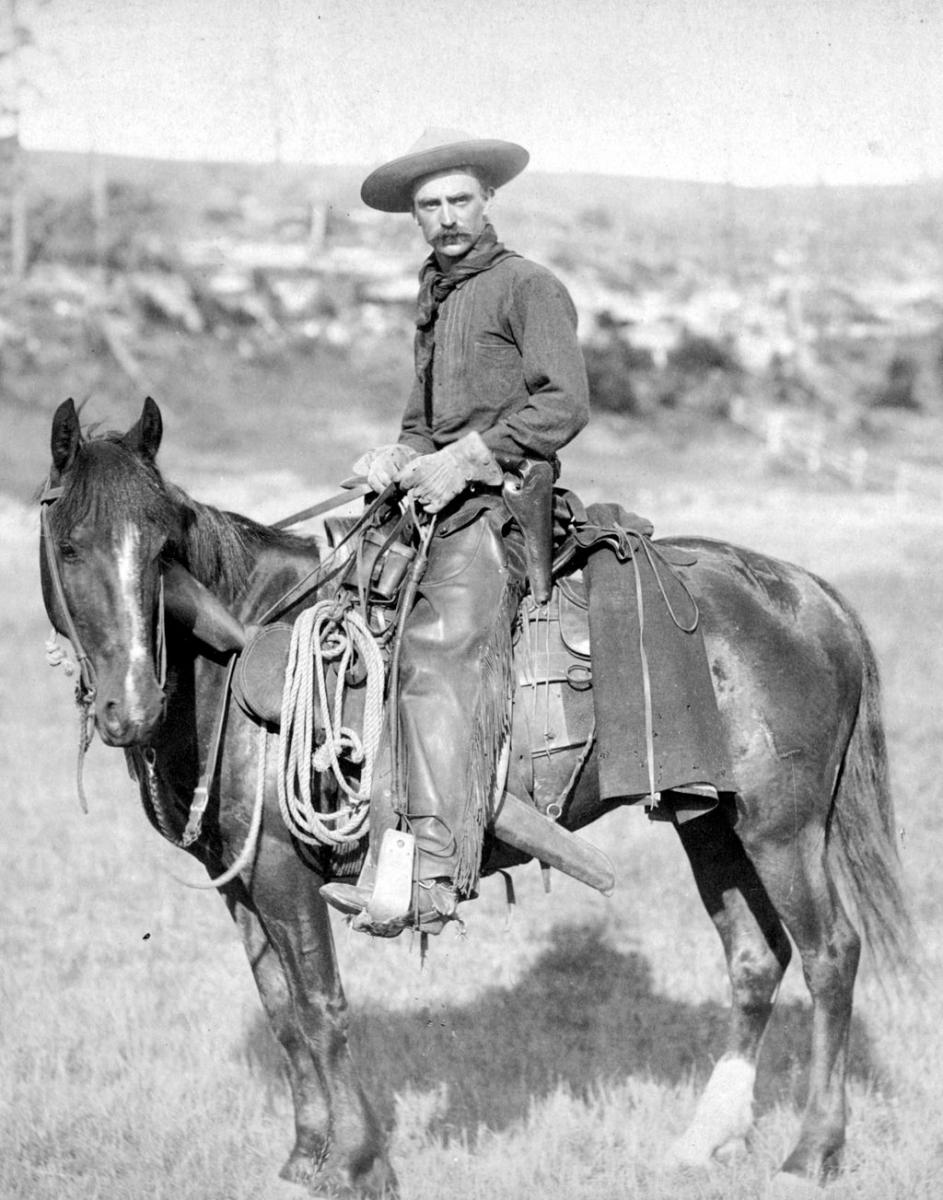 Tom Scofield, a wondering railroad worker, was taking a long ride through the Clipper Mountains of northwest California. On his way up the mountain, he ran into what appeared to be an Old Spanish camp. There were dusty pots and pans lying around, as well as several rusty mining tools and a large Dutch oven. Scofield also discovered a mineshaft with seven human skeletons inside of it.

Since he had spent most of the day exploring the camp, he decided to stay for the night. When he woke up the next morning he tumbled into the Old Dutch oven, and a mound of sparkling gold nuggets came flushing out. Tom gathered as much gold as he could fit into his pockets, and took a train to Los Angeles. He spent all of his money partying it up in the big city. When Scofield finally found himself sober, and completely broke, he tried going back to the Clipper Mountains, but was never able to relocate the Spanish camp. Since then, no one else has been able to locate the infamous Dutch Oven Mine.

The Gold Coins of Bloody Spring 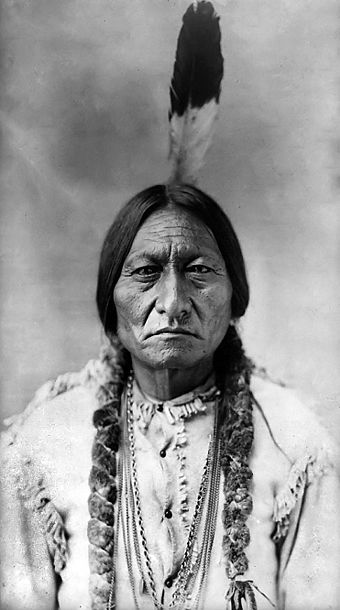 In the old American West, tensions between European settlers and the Indians ran dangerously high. The Native Americans were fed up with the white man invading their precious lands. This friction made it quite dangerous for travelers exiting and entering California.

On one occasion, the Indians slaughtered a train full of settlers in an area called Bloody Springs. Only one passenger survived to tell the tale. He told authorities that the train was carrying $60,000 in gold coins, but before he escaped, he witnessed the Native Americans throwing the gold into the bottom of the Pit River Gorge. Still to this day, a gold coin or two is occasionally found around the area of Bloody Springs. 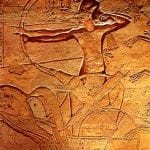 The Wheels of War: Evolution of the Chariot