Rise and Fall of Maya Civilization Over 3,000 Years

History » The Mayans » Rise and Fall of Maya Civilization Over 3,000 Years 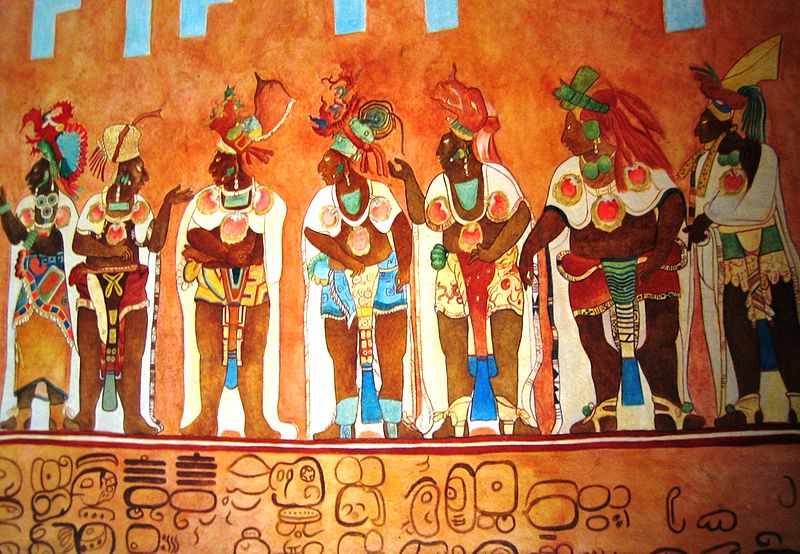 Since Mayan culture formed, dissolved and reformed over many hundreds of years, scholars divide the years into three main time periods: Pre-Classic (2000 B.C. to A.D. 250), Classic (A.D. 250 to 900) and Post-Classic (900 to 1519). These eras are briefly described here, but will be more fully covered in later articles. Once the Spanish arrived in 1519 and conquered, the Colonial Era began. The Spanish brought European diseases that killed millions of Mesoamericans, including the Maya. Nevertheless, Mayans survived to the present time and still live on the same lands as their ancestors.

Over the centuries, Mayans built hundreds of stone cities, some of which were prominent in one era but faded into obscurity in later years. At the end of both the Pre-Classic and Classic eras, Mayan culture seemed to “collapse.” However, the Mayans never disappeared entirely. After a period of recovery, new Mayan cities were built and the culture continued to flourish.

The Maya were not a single group of people; rather they were different tribes, clans and families of people, speaking a variety of Mayan languages who all shared strong cultural ties and traditions. The strength of Maya culture and civilization is evidenced by the great span of time it dominated Mesoamerica, over 3,000 years.

Scholars debate the beginning of Maya civilization, but generally place the first settlements around 1800 B.C. in northern Guatemala. One of the oldest Pre-Classic sites is San Bartolo in the Maya lowlands. There archeologists have dated murals to 100 B.C. and glyphs of the earliest Maya writing to 300 B.C. Other important Maya sites of this time include El Mirador, Nakbe and Cival. Around A.D. 100, the Mayan people left their cities, although the reason for this decline is not known.

Maya scholars date the Classic era from A.D. 250 to 900. During these centuries, the Maya developed a more stratified society with farmers, traders, craftsmen and hunters. They formed a hierarchy with a king at the top supported by a noble class of warriors, scribes and priests. Most Maya were commoners, deeply involved in agriculture and construction. Monumental building projects created such important Maya cities as Tikal, Palenque, Copan, Caracol and Calakmul. Intensive agriculture fed the large populations. The Maya developed long distance trading networks with Teotihuacan, the Zapotec peoples and the Caribbean island-based Tainos. Stepped pyramids commanded city centers along with expansive palaces of the rulers. The Maya developed a complex hieroglyphic writing during these centuries. During the 9th century, the Maya once again experienced a societal collapse and many major cities in the lowlands were abandoned. The Classic era collapse will be explored in full in another article.

The 9th century saw a change in location for major Maya sites as they moved from the lowlands to the Yucatan peninsula. Gradually the Maya once again began building, establishing cities such as Chichen Itza, Tula, Uxmal, Edzna and later, Mayapan. The Yalain, Ko’woj and Itza Maya peoples remained in Guatemala’s Peten district. Their main sites include Tayasal, Zacpeten and Q’umarkaj, city of the K’iche (or Quiche) Maya who produced the Popol Vuh, a fascinating collection of historiography and Mayan myths. The Post-Classic era continues through the coming of the Spanish until the conquistadors finally subjugated the Yucatan in 1697.