The Founding Fathers and Slavery 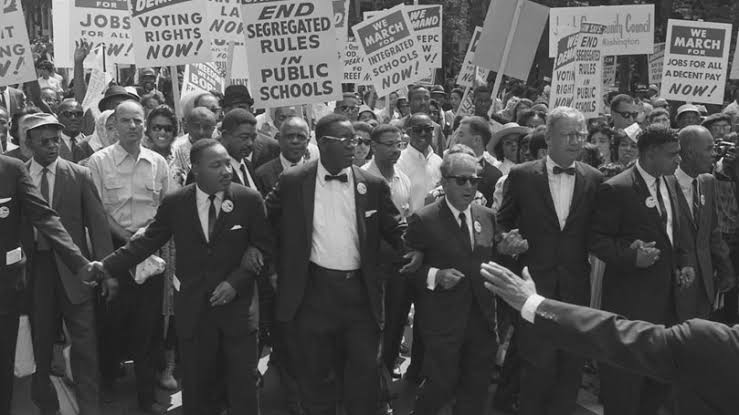 African American Struggles. In the South, of course, slavery was a fact of life. The overwhelming majority of black people (about 95 percent) lived in the South. But Southerners, particularly Virginians, were vexed by the institution. Washington, Jefferson, and Madison cursed slavery, and George Mason called the slave trade the “nefarious traffic” and thought that “every master of slaves is born a petty tyrant.” Washington, Jefferson, Madison, and Mason (among others) are deemed hypocritical, because they denounced slavery but did not free their own slaves. But they were no more hypocritical than Benjamin Franklin, who at one time owned slaves and then argued for abolition.

The real dividing line is that the South had to wrestle with the reality that slaves were not only central to the Southern agricultural economy, but were an actual numerical majority in some states (at least in some periods), and certainly a large minority in others. In 1790, for instance, slaves made up at least 40 percent of the population of both Virginia and South Carolina. To leaders in the South, the granting of freeman status to hundreds of thousands of slaves who were by no means grounded in the English tradition of inherited rights and moral duties would have imperiled the very liberty they were trying to guarantee; it would have, in their view, overturned the Republic into a mobocracy. For Southerners, it was, as Jefferson would later say, a case of justice being on the one side and self-preservation on the other.

The North and South had a shared responsibility in the institution of slavery. But a better way to think of slavery is not as a uniquely American sin—because it wasn’t—but to put it in the context of what the Founders North and South, regardless of their views on race and slavery, had in common, which was the vital importance of defending the inherited rights of Englishmen and resisting tyrannical government. That was the cornerstone principle of the newly constituted American government, that was the Founders’ most lasting contribution to American politics, and that is the contribution that the “politically correct” and “progressive” centralizers would like you to forget when they disparage the Southern Founders and their devotion to liberty, limited government, the English common law tradition, and states’ rights.