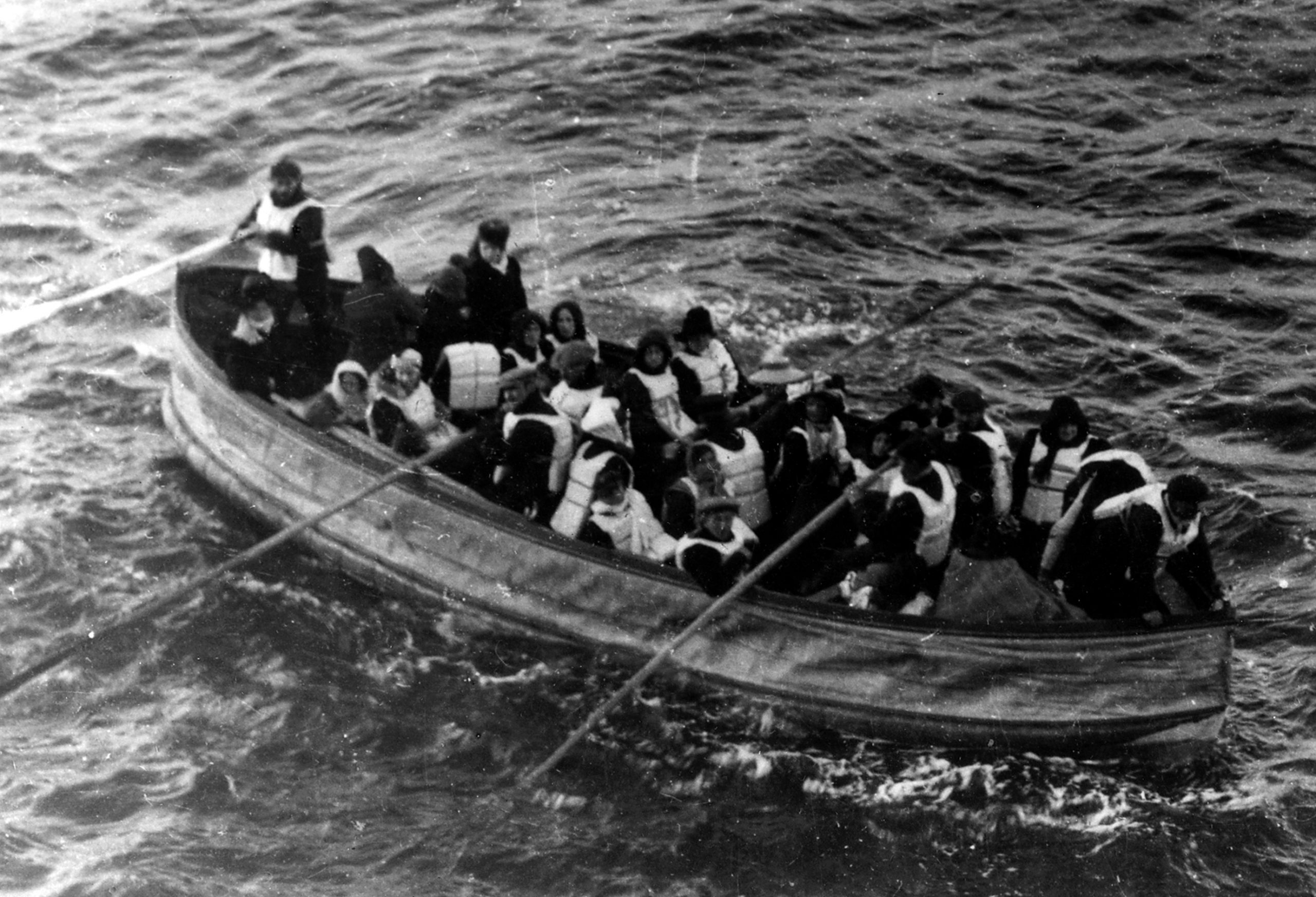 One of the factors that makes the sinking of the Titanic so memorable is the fact that lives were needlessly lost. There were not enough Titanic lifeboats on board to hold all the passengers and crew, and when the lifeboats were launched they were not filled to capacity.

The information on this page represents some of the main facts relating to the lifeboats on board Titanic.

At the British Inquiry into the Titanic disaster Sir Alfred Chalmers of the Board of Trade was asked why regulations governing the number of lifeboats required on passenger ships had not been updated since 1896. Sir Alfred gave a number of reasons for this (question 22875):

Due to advancements that had been made in shipbuilding it was not necessary for boats to carry more lifeboats.vThe latest boats were stronger than ever and had watertight compartments making them unlikely to require lifeboats at all.vSea routes used were well-travelled meaning that the likelihood of a collision was minimal.vThe latest boats were fitted with wireless technology.

That it would be impossible for crew members to be able to load more than sixteen boats in the event of a disaster.That the provision of lifeboats should be a matter for the ship owners to consider. 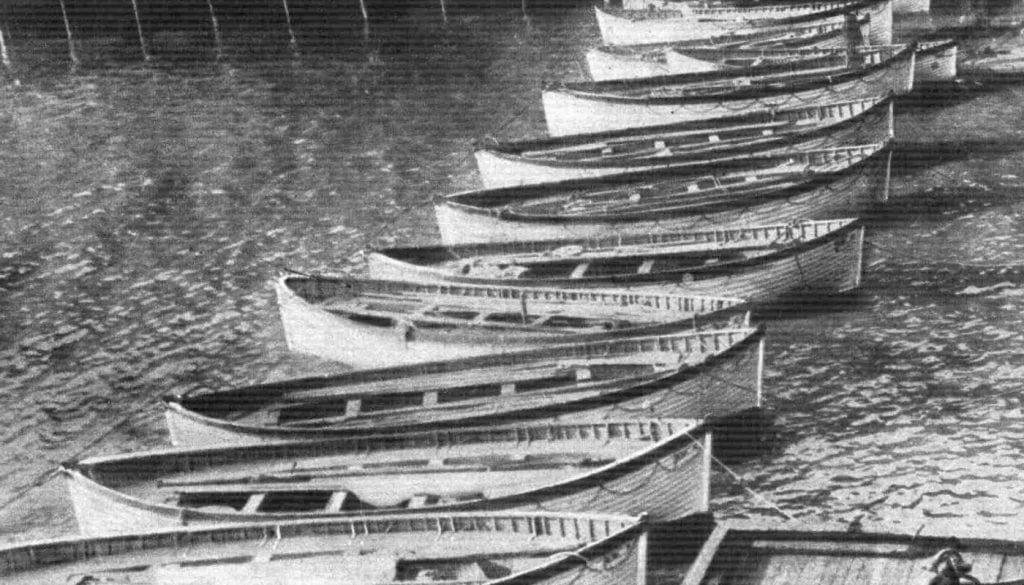 The Titanic carried 20 lifeboats, enough for 1178 people. The existing Board of Trade required a passenger ship to provide lifeboat capacity for 1060 people. Titanic’s lifeboats were situated on the top deck. The boat was designed to carry 32 lifeboats but this number was reduced to 20 because it was felt that the deck would be too cluttered.

At the British investigation, Charles Lightoller as the senior surviving officer was questioned about the fact that the lifeboats were not filled to capacity. They had been tested n Belfast on 25th March 1912 and each boat had carried seventy men safely. When questioned about the filling of lifeboat number six, Lightoller testified that the boat was filled with as many people as he considered to be safe. Lightoller believed that it would be impossible to fill the boats to capacity before lowering them to sea without the mechanism that held them collapsing. He was questioned as to whether he had arranged for more people to be put into the boats once it was afloat. Lightoller admitted that he should have made some arrangement for the boats to be filled once they were afloat. When asked if the crew member in charge of lifeboat number six was told to return to pick up survivors, the inquiry was told that the crew member was told to stay close to the ship. (questions 13883 – 13910) Lifeboat number 6 was designed to hold 65 people. It left with 40.

Titanic also carried 3500 lifebelts and 48 life rings; Useless in the icy water. The majority of passengers that went into the sea did not drown, but froze to death.

Many people were confused about where they should go after the order to launch the lifeboats had been given. There should have been a lifeboat drill on 14th April, but the Captain canceled it to allow people to go to church.

Many people believed that Titanic was not actually sinking but that the call to the Titanic lifeboats was actually a drill and stayed inside rather than venture out onto the freezing deck.

The inquiry was concerned that there was a delay of more than an hour between the time of impact and the launching of the first lifeboat – number 7. As a result, there was insufficient time to successfully launch all the Titanic lifeboats. Collapsible lifeboats A and B were not launched but floated away as the water washed over the ship. Collapsible B floated away upside down. People tried unsuccessfully to right it. 30 people survived the disaster by standing on the upturned boat.