Thomas Jefferson gets credit (well deserved) for many things. Of course his brilliance as a President and a statesman spring to the front of one’s mind. Additionally, he was a gifted librarian, as his personal library would serve as the foundation of what is now the Library of Congress. He was an excellent farmer and in fact, invented a plow that dug a deeper furrow and developed a method of cultivation that would help prevent the soil erosion that plagued Virginia’s Piedmont farms. Additionally, he was a gifted lawyer, having taken up early in his career, several cases on emancipation. 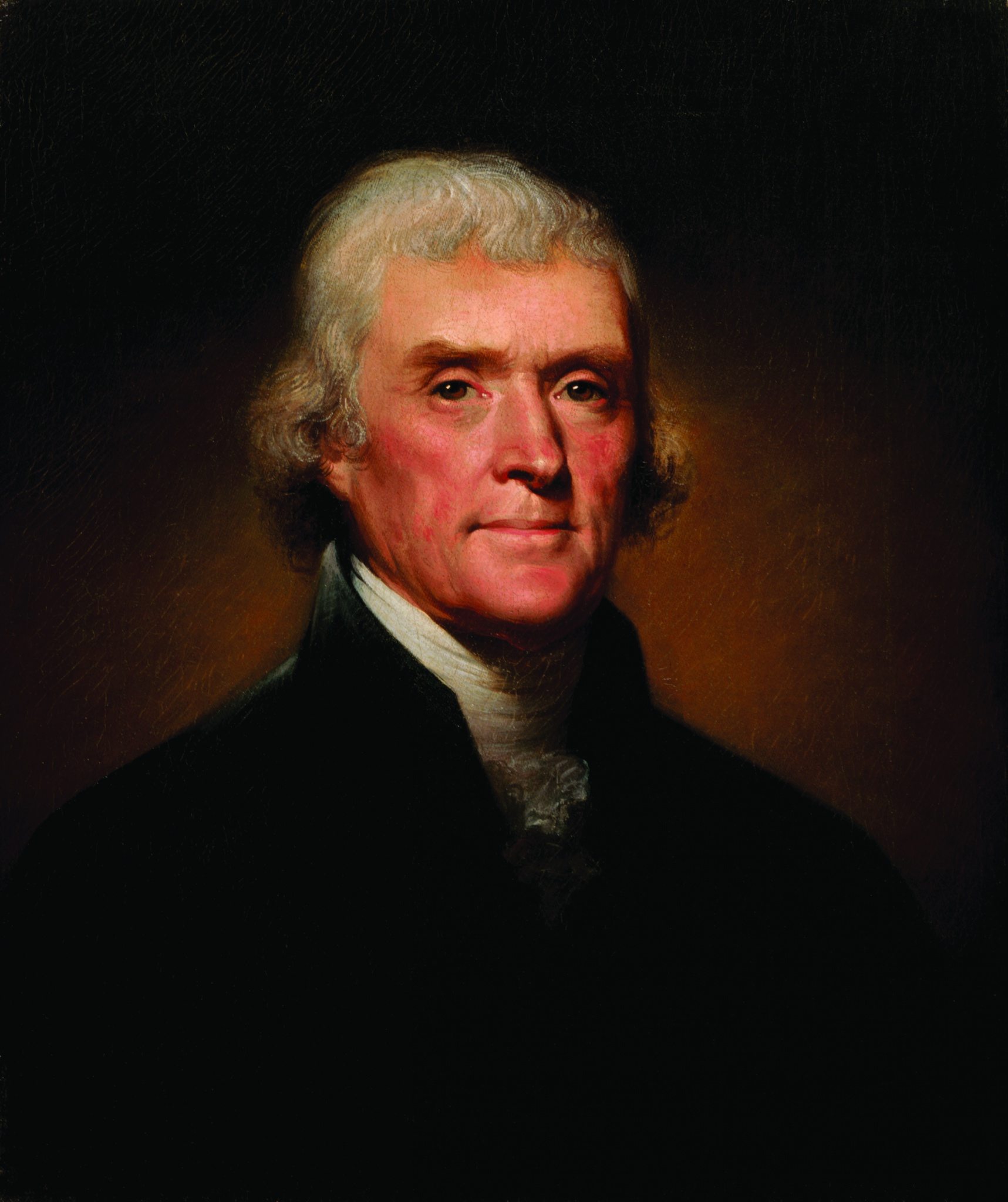 That would be decent enough for anyone’s lifetime, but Jefferson didn’t stop there. He was also one of the pioneers, along with James Madison, of the United State’s glorious and underappreciated first amendment. Here, Jefferson may take up the mantle of, as Percy Bysshe Shelley put it, the “unacknowledged legislator” of the first amendment.

The lucid and beautiful language of America’s first amendment is the cornerstone of Democracy. The right to say and express how we think and feel is a special western value that doesn’t only benefit America but is indeed available for immediate export and emulation by countries worldwide. Alongside it, both in terms of print and in terms of importance, is the right to freedom of, and indeed freedom from, religion.

It seems fairly obvious to the curious observer that the embryonic form which the first amendment takes is that of the Virginia Statute for Religious Freedoms.

There were only three accomplishments that Thomas Jefferson wanted to be listed on his tombstone.

HERE WAS BURIED
THOMAS JEFFERSON
AUTHOR OF THE DECLARATION OF AMERICAN INDEPENDENCE
OF THE STATUTE OF VIRGINIA FOR RELIGIOUS FREEDOM
AND FATHER OF THE UNIVERSITY OF VIRGINIA.

He didn’t think it worth mentioning that he had been president twice and served as a minister to France, for instance. So, one could well see the salience that he put on this.

Thus with the man himself, claiming special pride in the Virginia Statute before departing this veil of tears, it seems his authorship merits special attention and appreciation. Let’s dispense this appreciation now…

According to writer Matthew Harris, The Virginia Statute for Religious Freedoms was one of the most important documents in early U.S. religious history. It marked the end of a ten-year struggle for the separation of church and state in Virginia, and it was the driving force behind the religious clauses of the First Amendment of the U.S. Constitution, ratified in 1791.

Thomas Jefferson drafted the statute, at least in part, due to Dissenting religious sects in Virginia (particularly Baptists, Presbyterians, and Methodists) who had strongly petitioned during the preceding decade for religious liberty, including the separation of church and state.

It was the concept of freedom and presumed individual autonomy that comes with it which served as Jefferson’s thesis for the statute.

At the heart of [Thomas Jefferson’s] argument is the belief that the “Almighty God hath created the mind free, and manifested his supreme will that free it shall remain.” We could wonder why, in Jefferson’s mind, God has created us free — free to form ideas about our world and to make moral choices. In part, Jefferson’s answer is that people who aren’t free cannot be held morally accountable for their thoughts and actions. For a religious person, this distinction is especially important, because redemption (and, for some, the afterlife) is only promised to the righteous. Every soul had to be left free to earn grace, not follow the conscience of another individual.

But there is another side to Jefferson’s argument. Jefferson argues that no human authority (civic or religious) should impose its religious views on individuals. Such impositions, according to Thomas Jefferson, “are a departure from the plan of the holy author of our religion,” and they “tend only to beget habits of hypocrisy and meanness” among the believers.

Civil or religious leaders have no business imposing their view on the community, he reasons, since they are “fallible and uninspired men.”  They possess limited knowledge, he believes, as do all humans except those whom God has spoken to or inspired directly—and many in Jefferson’s circle questioned whether the prophets described in scripture were actual historical persons. It is therefore morally wrong and religiously false for a church to dictate what people ought to believe in. (It is important to note that Jefferson did not believe that the text of the Bible reflected the direct voice of God.)

The Virginia Statute for Religious Freedom was drafted in 1777, and introduced to the Virginia General Assembly in 1779, before finally being enacted into law on January 16, 1786.

It was this statute that served as the bedrock for what would become, courtesy of the pen of James Madison, the First Amendment.

The statute held sway in numerous court cases, most notably in the 1879 case Reynolds v. the United States, where the United States Supreme Court rejected a claim that Mormon polygamy was protected by the First Amendment, having quoted the Virginia Statute to define religious freedom. In 1947 the court similarly declared, in Emerson v. Board of Education, that the religion clauses of the First Amendment to the U.S. Constitution “had the same objective and were intended to provide the same protection against governmental intrusion on religious liberty as the Virginia statute.” This view has been broadly accepted in the Supreme Court’s jurisprudence and among historians, although it has more recently come under attack by several conservative members of the Supreme Court.

Thus, having been significantly informed by both this Virginia statute as well as the writings of Cesare Beccaria, and the work of stalwart Anti-Federalists which included Jefferson and Patrick Henry among their numbers, a historical amendment was adopted in 1791. There is only one document in all the world that has enshrined within it the rights (deemed inalienable and self-evident) that, in addition to self-express, insists on the idea that the church (in whatever form it happens to take) shall not concern itself with the work of the state. Not bad.