How Would the Founding Fathers View The US’s Level of National Debt? 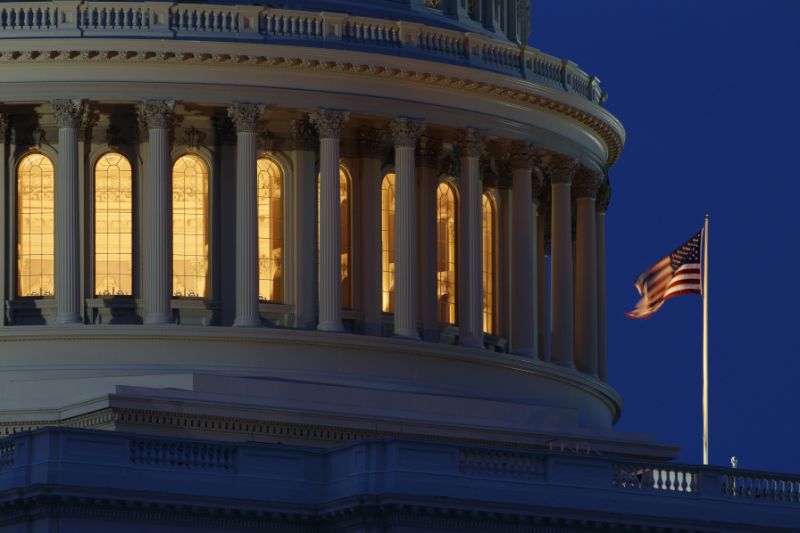 The view of budget hawks concerning how the Founding Fathers would view the national debt level of the United States is that the Founding generation to a man would be shocked at the current level of spending in Washington. Even the most ardent centralizers, Hamilton and Marshall, would have railed against the bloated federal budgets of the last seventy years. Forced economic redistribution—“spreading the wealth” through government programs—was never a cornerstone of the American republic. Government spending should be reduced and applied only to essential services. Republican (with a lowercase “r”) simplicity should reign. When the federal government shut down during the budget “crises” of1995 and all “non-essential” programs went unfunded for a time, no one seemed to ask, “If the programs are not essential (or Constitutional), why do the taxpayers continue to fund them?” The Founders would ask the same question.

The Founders dedicated the principles of life, liberty, and property to their posterity. Without question, the men who have led the federal government in the last seventy years have perverted the principles of the Founding generation and in the process of piling up large federal deficits have ruined the potentially unlimited blessings of life, liberty, and property to future generations and have given them an undue burden. Jefferson made reducing the debt a priority in his first term as president, and Congress generally displayed fiscal restraint in the first thirty years of American history. Even the big spenders of the early republic would be outclassed by the current bunch in Washington, D.C. Hamilton under-stood that a little debt would not damage the United States, but excessive debt, such as the modern variety in the trillions of dollars, would bankrupt the country. Slashing the debt would be a priority to the Founding Fathers.