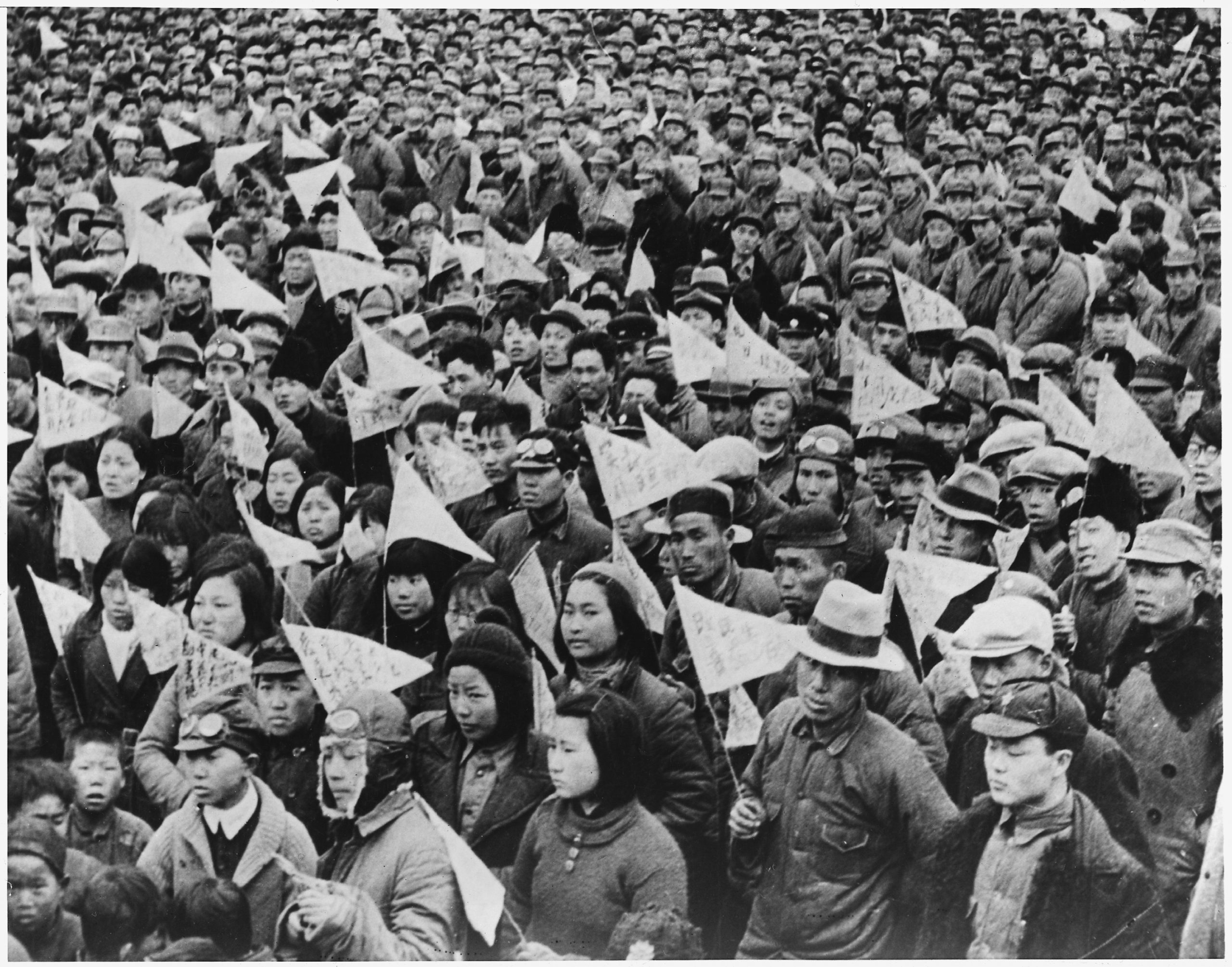 The following article on when did China become communist is an excerpt from Lee Edwards and Elizabeth Edwards Spalding’s book A Brief History of the Cold War It is available to order now at Amazon and Barnes & Noble.

In February 1949, Acheson and Ambassador-at-Large Philip Jessup proposed to Truman that military supplies then being loaded in ships to Hawaii and San Francisco for Chiang Kai-shek’s government be stopped as a move toward peace in China. Senator Vandenberg, present at the meeting, wrote in his diary: “If, at the very moment when Chiang’s Nationalists are desperately trying to negotiate some kind of peace with the Communists, we suspend all military shipments to the Nationalists, we certainly shall make any hope of negotiated peace impossible. We shall thus virtually notify the Communists that they can consider the war ended and themselves as victors.”

WHEN DID CHINA BECOME COMMUNIST (UNOFFICIALLY)?

John K. Fairbank, Harvard’s renowned China scholar, and other supporters of a pro-Mao U.S. policy, argued that Chiang’s defeat was inevitable and that Marshall “succeeded in preventing the Americans from going into a super-Vietnam to quell the Chinese Revolution.” But the suggestion that opponents of the Chinese communists and supporters of the Nationalist Chinese—like Congressman Walter Judd—sought the entry of thousands if not millions of American troops is far off the mark. What they urged was adequate U.S. military and economic aid to China, not American forces. They understood the impossibility of America’s winning a land war in Asia, as President Lyndon Johnson later showed he did not in Vietnam.

Truman, however, did not embrace the new communist China. Responding to the suggestion from the State Department that the United States officially recognize the People’s Republic of China, Truman said that as long he was president “that cut-throat organization will not be recognized by us.” Truman’s flat rejection came after the launch of the Korean War, in which the PRC bore substantial responsibility for the loss of American life (an estimated thirty-eight thousand American servicemen died in Korea).

WHEN DID CHINA BECOME COMMUNIST (OFFICIALLY)?

In October 1949, when Mao Zedong proclaimed the birth of the People’s Republic of China, a Bamboo Curtain descended on some 540 million Chinese just as an Iron Curtain had descended across the European continent. In the following decades, two great communist powers, the PRC and the Soviet Union, usually but not always cooperated in advancing Marxism-Leninism while competing for the leadership of the communist world.

In both countries, Marxist-Leninist ideology was an essential element that gave the Communist Party absolute power and ensured its control of domestic and foreign policy. Ideology bred many of the same totalitarian practices in both countries:

The key to understanding both the Soviet Union and Communist China—and really answering the question of when did China become communist—asserts the historian Martin Malia, is ideology. It is only by taking the communists at their ideological word, “treating their socialist utopia with literal-minded seriousness, that we can grasp the tragedy to which it led.” In The Gulag Archipelago, Aleksandr Solzhenitsyn writes that “the imagination and inner strength of Shakespeare’s villains stopped short at ten or so cadavers. Because they had no ideology.” Not so the communists: “It is thanks to ideology that it fell to the lot of the twentieth century to experience villainy on a scale of millions.”

This article on when did China become communist is an excerpt from Lee Edwards and Elizabeth Edwards Spalding’s book A Brief History of the Cold War. It is available to order now at Amazon and Barnes & Noble. 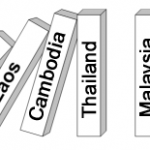