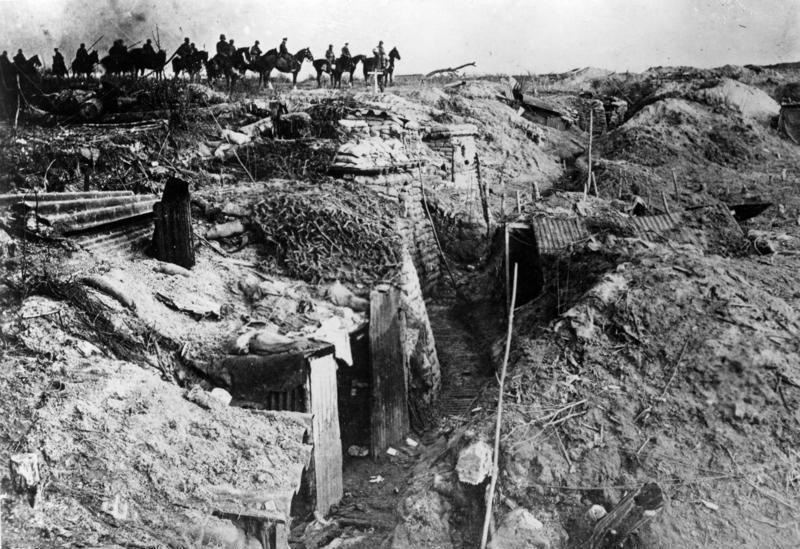 Many thought that Germany was capable of winning World War One until the very end. Unlike World War 2, in which the Allies believed that victory was inevitable as early as 1943, this was not the case with the Great War. It is also easy to assume that German defeat was inevitable at the hands of an Allied coalition richer in manpower, weapons and money. Yet Germany nearly captured Paris in 1914, crushed Serbia and Romania, bled the French Army until it mutinied, drove Russia out of the war, and then came oh-so-close to victory on the Western Front in 1918. One should not underestimate the power of Imperial Germany. Until the armistice was signed in a French railway carriage on November 11, 1918, Germany’s enemies didn’t.