How Did WW1 Affect the World Today?

History » World War One » How Did WW1 Affect the World Today? 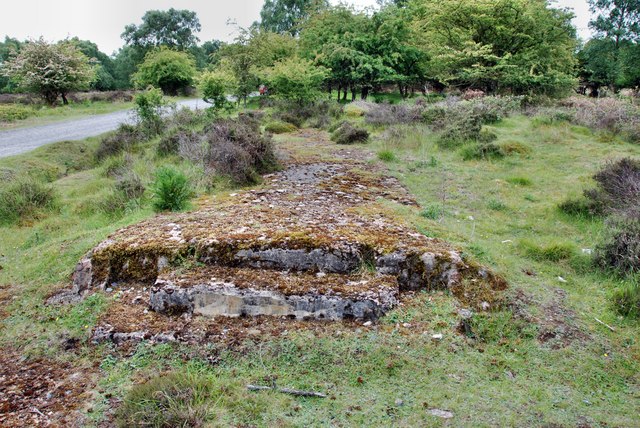 World War One was the most consequential social event in centuries. 10 million soldiers died, creating 3 million widows and 10 million orphans. Many Europeans felt disillusionment and even anger about the war. They questioned earlier notions of honor, duty, and bravery. Europe lost its economic centrality. New York replaced London as the financial capital of the world., and the US and the USSR emerged as proto-superpowers. But positive changes happened. The notion of what roles women could take on changed. Women proved themselves capable of doing much of what men came. Four empires were gone. Many new smaller nations were created from the Empires’ former territories.