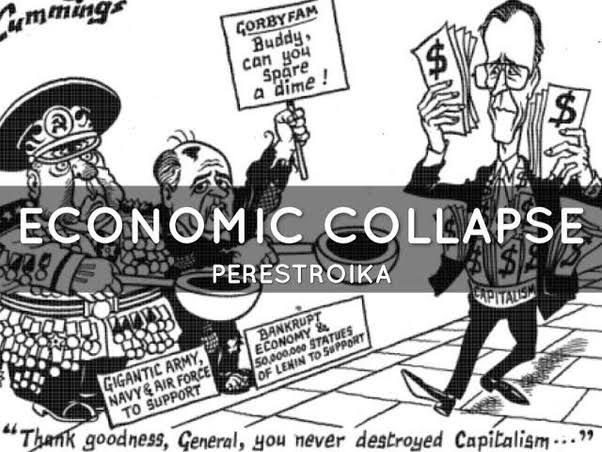 With the Soviet Union economic collapse and the opening of part of the Soviet archives to Western scholars, it was inevitable that our knowledge of Soviet espionage in America would grow deeper and more precise.

In 1995, the Venona Project files were declassified and made available to the general public. These transcripts consist of thousands of Soviet intelligence messages that the U.S. government intercepted in the 1940s. In 1943, American cryptologists figured out there was a flaw in the Soviet code and within a few years began decoding some of these transmissions. The project went on for three decades. Although even by the 1970s only a fraction of the Venona cables had been successfully decoded, the brief window of Soviet intelligence vulnerability proved enormously enlightening in sketching at least part of the story of Soviet espionage during a crucial moment in history.

Thanks to Venona, we now know that at least 350 Americans had secret relationships with Soviet intelligence. Since only about 10 percent of the intercepted messages were decoded, we can only assume that the real figure was considerably higher. Although some of the conclusions drawn from Venona remain controversial, evidence suggests that Soviet agents could be found in some particularly sensitive and high-level positions. Harry Dexter White, assistant secretary of the treasury, was an influential figure in the creation of the World Bank and the International Monetary Fund. Laurence Duggan coordinated American relations with Latin America, and Lauchlin Currie was a special assistant to FDR.