The Battle of Gallipoli

History » World War One » The Battle of Gallipoli 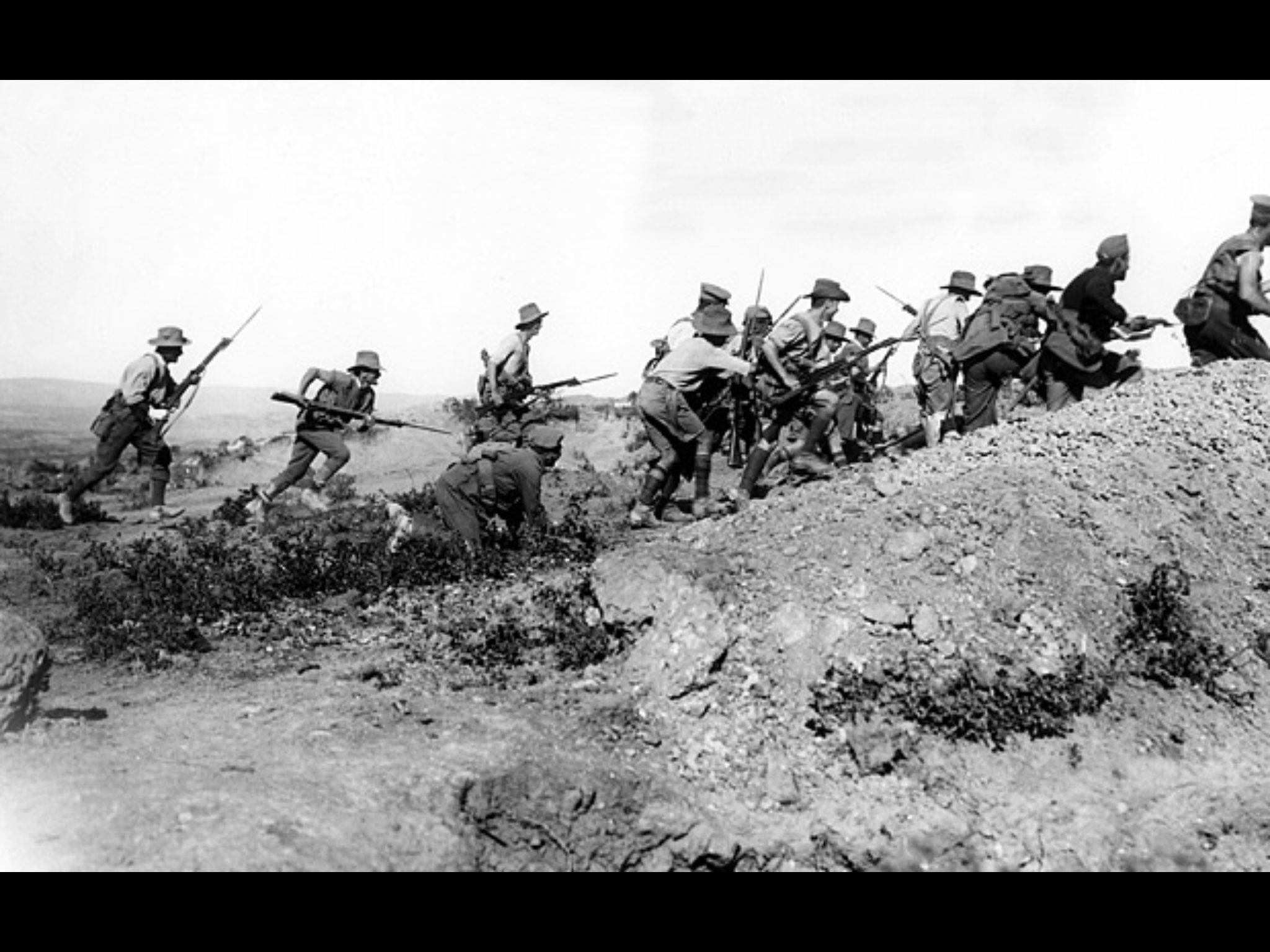 The Allies desperately wanted to take control of the Dardanelles (the straights connecting Constantinople with the Mediterranean). They were crucial to Russia and would make it possible for Russia to (in effect) have a warm-water port. The only problem is the Ottomans had controlled the Dardanelles for five centuries and were backed by Germany and the rest of the Central Powers. The Allies wanted to open the Dardanelles, open a second front against Austria, take Constantinople, and knock the Ottomans out of the war. One of the British leaders who championed the plan was Winston Churchill (First Lord of the Admiralty). The Ottomans were led at Gallipoli by a brilliant colonel named Mustafa Kemal. He would win an incredible victory for the Ottomans, save the empire from complete destruction, and keep them in the war for three more years. In 1922-23, he would fight and win the Turkish War of Independence, become the first president of the Republic of Turkey, and become one of the most influential statesmen of the 20th century.