The Battle of Meggido (WW1)

History » World War One » The Battle of Meggido (WW1) 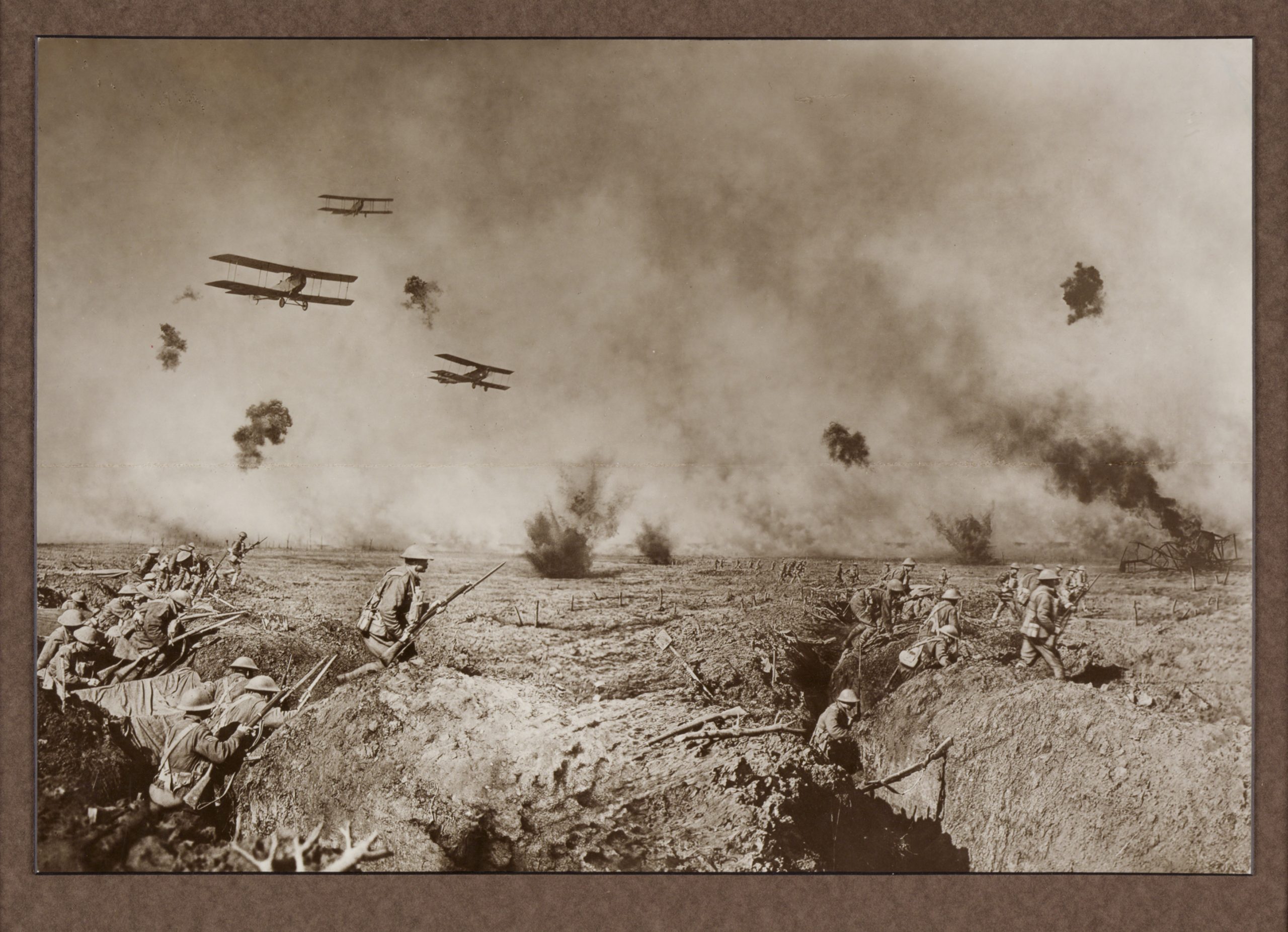 The Battle of Megiddo was the climactic battle of the Sinai and Palestine campaign of the First World War, with Germans and Ottomans on one side, and British and French forces on the other (with Arab nationalists led by T.E. Lawrence). The actions immediately after it were a disaster for the Ottomans. They now had permanently lost control over their Middle Eastern possessions. Historian Edward Erickson writes “The battle…ranks with Ludendorff’s Black Days of the German Army in the effect that it had on the consciousness of the Turkish General Staff. It was now apparent to all but the most diehard nationalists that the Turks were finished in the war. In spite of the great victories in Armenia and in Azerbaijan, Turkey was now in an indefensible condition, which could not be remedied with the resources on hand. It was also apparent that the disintegration of the Bulgarian Army at Salonika and the dissolution of the Austro–Hungarian Army spelled disaster and defeat for the Central Powers. From now until the Armistice, the focus of the Turkish strategy would be to retain as much Ottoman territory as possible.”