The Hundred Day’s Offensives and The End of WW1 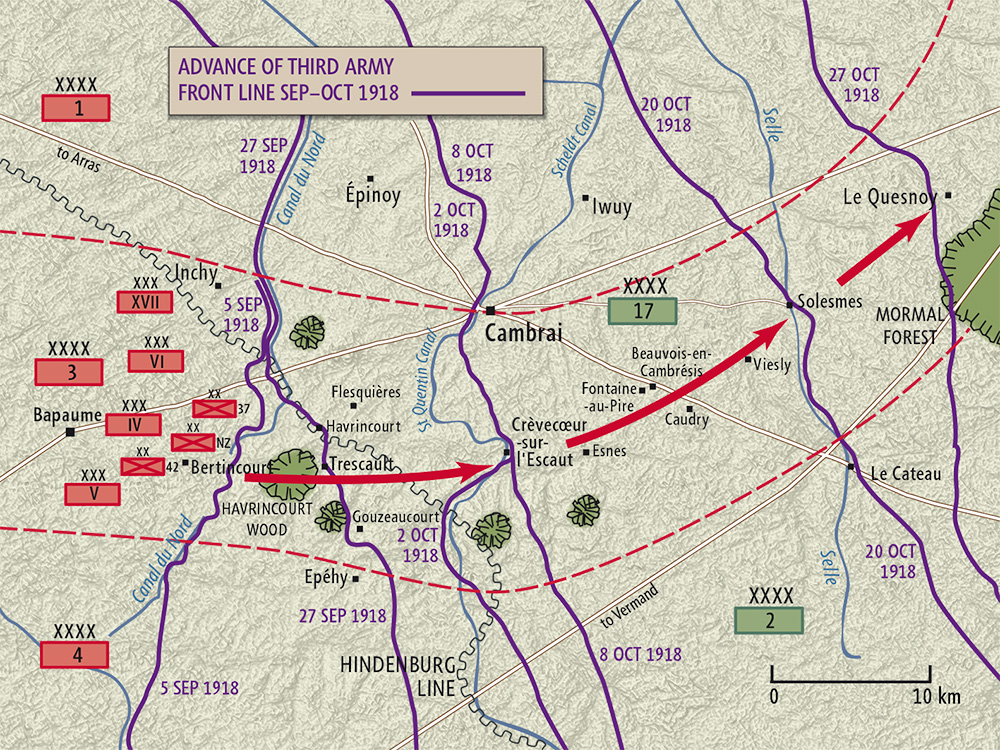 After Germany’s’ failed spring offensive, realized the only way to win was to push into France before the United States fully deployed its resources. The French and British were barely hanging on in 1918. By 1918, French reserves of military-aged recruits were literally a state secret; there were so few of them still alive. The British, barely maintaining 62 divisions on the Western Front, planned, in the course of 1918 – had the Americans not appeared – to reduce their divisions to thirty or fewer and essentially to abandon the ground war in Europe. But with the Americans, it renewed the fighting chances for the Allies. They decisively overtook the Germans at the Meuse-Argonne Offensive in September. In November, Kaiser Wilhelm, visiting Spa, was advised that he had no real control over much of the army. While there, he received a telegram from Berlin that read “All troops deserted. Completely out of hand.” Wilhelm decided to go to the Netherlands. There, he abdicated on November 9. The war officially came to an end on November 11, where all troops kept a moment of silence.

It was a religious experience. Here’s what novelist Kurt Vonnegut says about it: “I have talked to old men who were on battlefields during that minute. They have told me in one way or another that the sudden silence was the Voice of God. So we still have among us some men who can remember when God spoke clearly to mankind.”