The Triple Alliance: The 1882 Agreement That Caused WW1

History » World War One » The Triple Alliance: The 1882 Agreement That Caused WW1 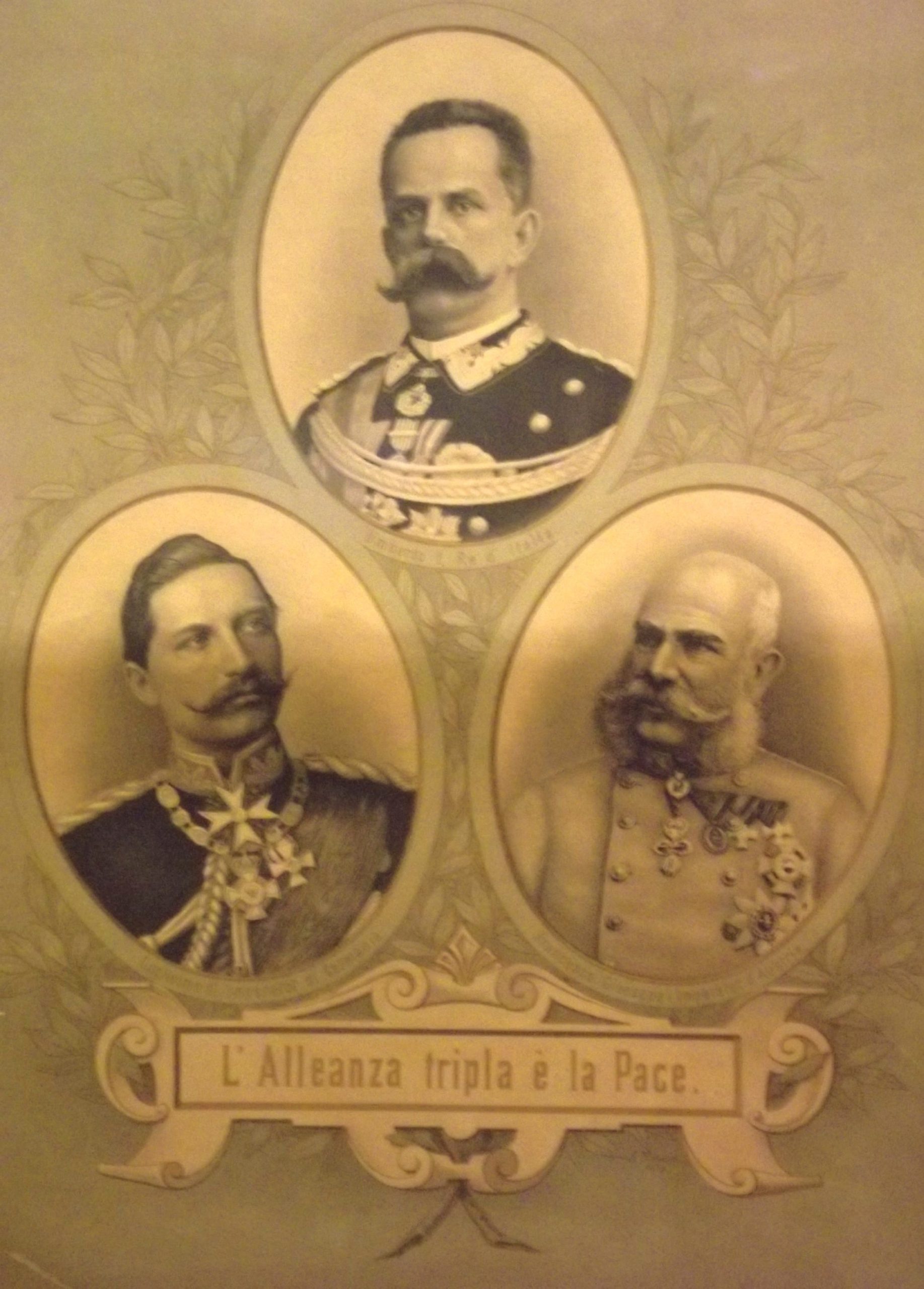 An impossibly complex web of alliances that maintained a fragile peace in Europe (and surprisingly held it together since the end of the Napoleonic Wars in 1815) always threatened to unravel. Chief among them was the Triple Alliance of 1882 among Germany, Austro-Hungary, and Italy, in which each member agreed to defend the others in war.

The 1914 assassination of Archduke Franz Ferdinand, the heir to the Austrian throne, by Serbian nationalists, made Austria declare war on Serbia. A doomsday machine kicked into gear: Russia mobilized against Austria. Germany mobilized against Russia. France mobilized against Germany. Germany prepared long-held plans to attack France.

German unification in 1870 had changed the balance of power in Europe. However, the German chancellor Otto von Bismarck worked hard to maintain peace and order in Europe and to make Germany indispensable to Europe.