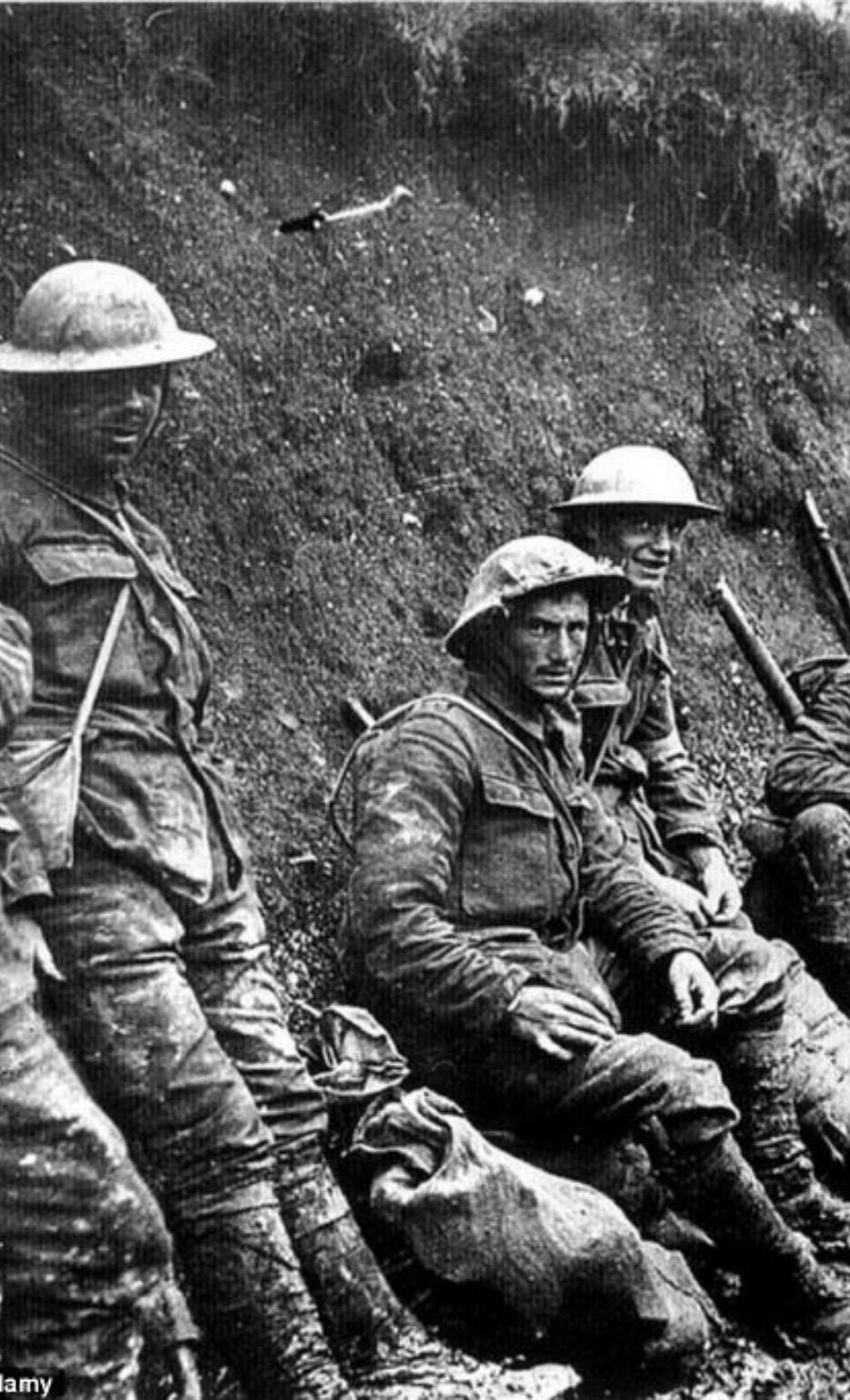 “Rats came up from the canal, fed on the plentiful corpses, and multiplied exceedingly. A new officer joined the company and…when he turned in that night he heard a scuffling, shone his torch on the bed, and found two rats on his blanket tussling for the possession of a severed hand.” The scene that Captain Robert Graves described in his autobiography was common for that of many soldiers. There were perhaps few places in the history of warfare as miserable as the trenches. Unlike most armies, which are constantly on the move, the armies of WW1 stayed locked in positions for months or even years. There they festered in disease, cold, hunger, and the fear that the whistle would blow and they would have to go “over the top” and face a hail of enemy artillery as they tried to charge No Man’s Land.

The world of the trenches quickly took on a reality as a word apart. And trench warfare made a permanent imprint on the western imagination. Phrases like “over the top,” “in the trenches,” and “no man’s land” became a permanent part of the vocabularies of the languages of the various powers.