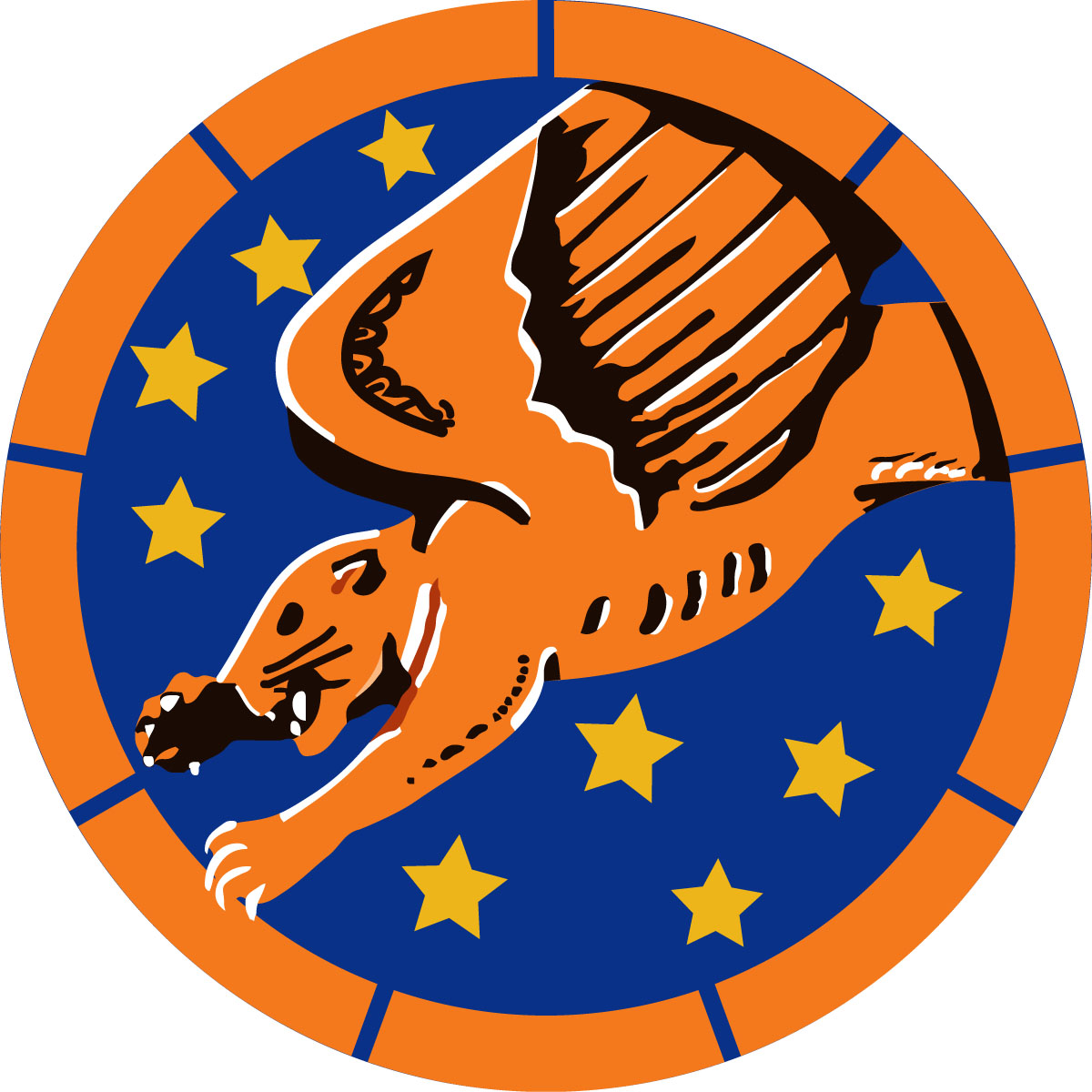 From its founding in the early 1970s, the Tuskegee Airmen National Museum in Detroit was envisioned as a living testament to the flying accomplishments of the country’s first African American military pilots, who exemplified the spirit of American military aviation in World War Two. This meant having a Tuskegee Airmen museum to inspire the city’s young people. In the 1980s, when word came that the Air Force Academy in Colorado Springs was going to divest some of its Schweizer motor-gliders, phone calls were initiated which resulted in three of the aircraft being donated to the museum’s fledgling program.

Tuskegee Airmen National Museum officials, led by president Brian R. Smith, had often ruminated about the museum one day having each of the aircraft types flown by the Tuskegee Airmen during World War II, starting with the Stearman biplane trainer all the way through the red-tailed fighters. In 2008, contact was made with the owner of one of only two flyable advanced trainers known to have been stationed at Tuskegee Army Airfield during the war. Negotiations dragged on and by the next year a deal was struck to store the plane at the museum’s hangar in Detroit. In September 2010, the museum consummated the purchase.

North American Aviation AT-6C, serial number 42-48884, rolled off the assembly line in Dallas and was handed over to the Army Air Forces on March 27, 1943. It was promptly pressed into service as an advanced trainer at Tuskegee where it remained for the duration of the war except for a deployment in June-July 1945 to Eglin Army Airfield in Florida. Harry checked his records, and while it’s not certain from the scribbling in his weathered logbook, indications are that he almost certainly flew this ship back when he was a cadet.

After the war, the plane hopscotched around the country with postings at training bases in Kansas, Tennessee, and New Hampshire. At one point, it even wound up back in Alabama, assigned to the Air University at Maxwell Army Airfield. In January 1951, the trainer went to the North American Aviation plant at Downey, California where it was remanufactured to the standard of a later model. On May 7, 1951, it was handed back to the Air Force as a T-6G with serial number 49-3292.

The rebuilt plane was then used by flight instruction contractors under Air Training Command’s aegis in Georgia and Missouri. In mid-1955, it was flown to the sprawling desert storage area at Davis-Monthan Air Force Base in Arizona. Piston-powered taildraggers had little relevance to the Air Force a decade after the war, so in January 1956 the well-worn trainer was sold off as surplus property. For more than a half-century, it plied the skies in private hands until finally returning to the hands of some of those who had stamped it with its unique historical character.