Who Started WW1? The Background of the Great War

History » World War One » Who Started WW1? The Background of the Great War 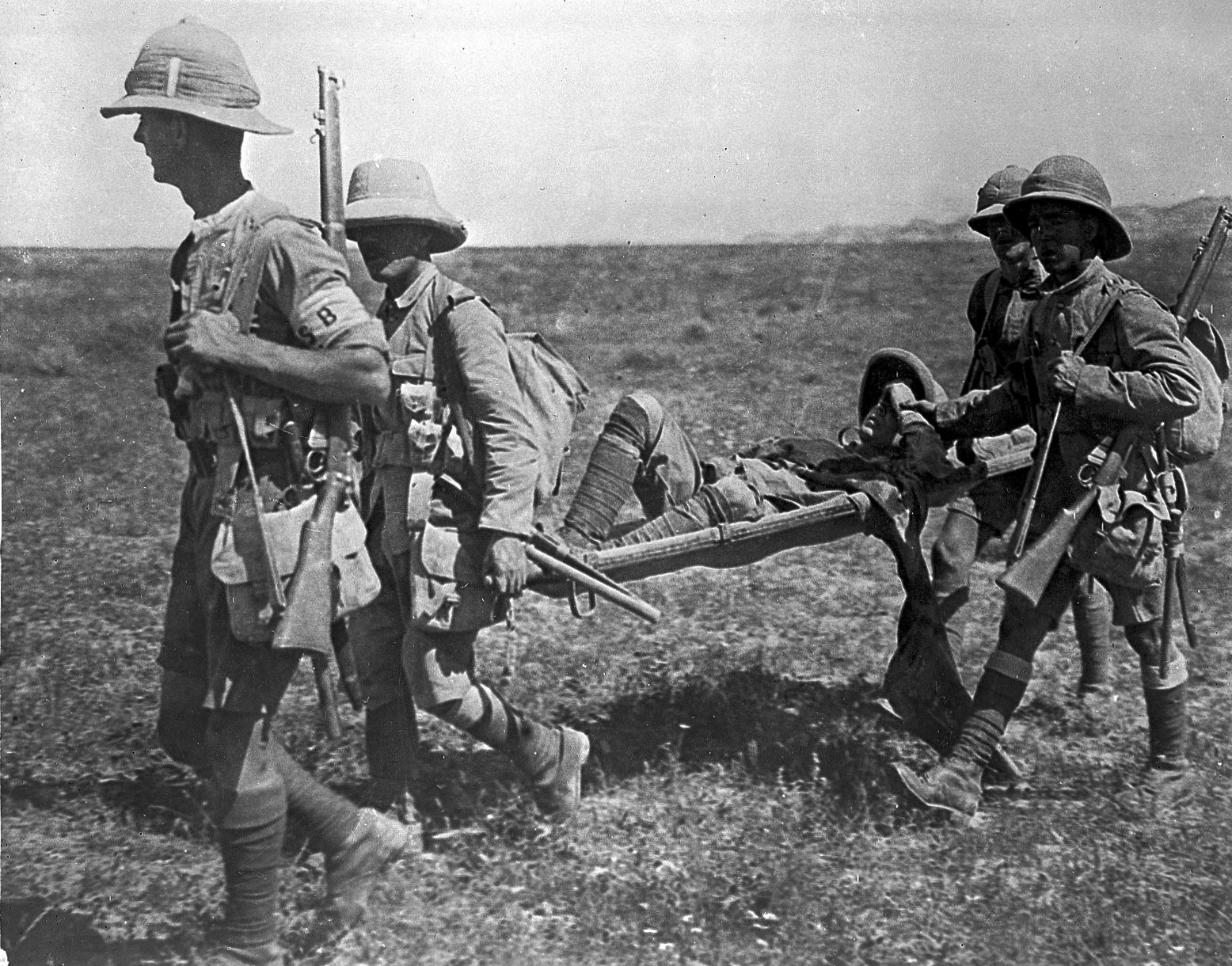 Since the end of the Napoleonic Wars in 1815, there had been several regional conflicts in Europe, but there had not been a general war (one that involved all of the major European powers). Between 1815 and 1914, the most powerful nations of Europe had coexisted in an arrangement called the “Balance of Power.” Under this arrangement, the major powers of Europe kept each other’s power in check. If one nation seemed to be growing too powerful, the others would act to stop this and preserve the balance.

In 1914, Europe was dominated by several major powers, most of which were multinational empires. They called themselves the Great Powers. There were 5 Great Powers, as well as two other nations who desired to be, although they lacked the military and economic power of the others. Let’s go around Europe and take a look at each of these powers.