WW1 Gas Attacks: When Poison Was Released in 1915

History » World War One » WW1 Gas Attacks: When Poison Was Released in 1915 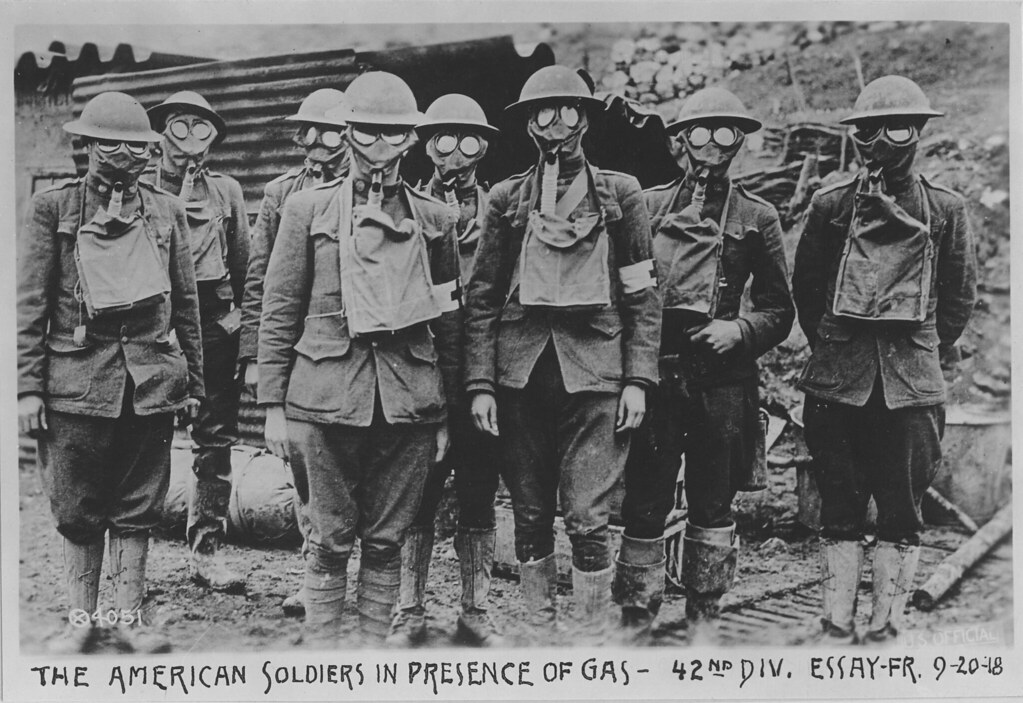 In 1915, the Central Powers and Allies dug in their heels and tried desperately to break the stalemate of the war, still hoping for a short conflict on the scale of a few months. Poison gas was used for the first time. Germans experimented with flamethrowers and armored shields, while the French began using hand grenades.  In April, Germans began the Second Battle of Ypres and used 168 tons of chlorine gas.  On the Eastern Front, Austria launched three offensives against Russian forces in the Carpathians.  All three failed miserably. As many as 100,000 Austrian soldiers froze to death. Further north, Russian forces began to retreat from Warsaw and Riga.  In Poland, Russian forces adopted a “scorched earth policy.”  They forced Poles and other residents of Poland and western Russia to burn their crops and abandon their homes. This created millions of refugees. In December, the remains of the Serbian Army, along with several hundred thousand civilians, fled through the freezing mountains of Montenegro and Albania to the coast.  200,000 died along the way (out of 700,000 initially). Finally, the Ottomans began the forced deportation of Armenians to Syria, which was actually a death march. It became known as the Armenian Genocide in which 1.5 million were slaughtered.