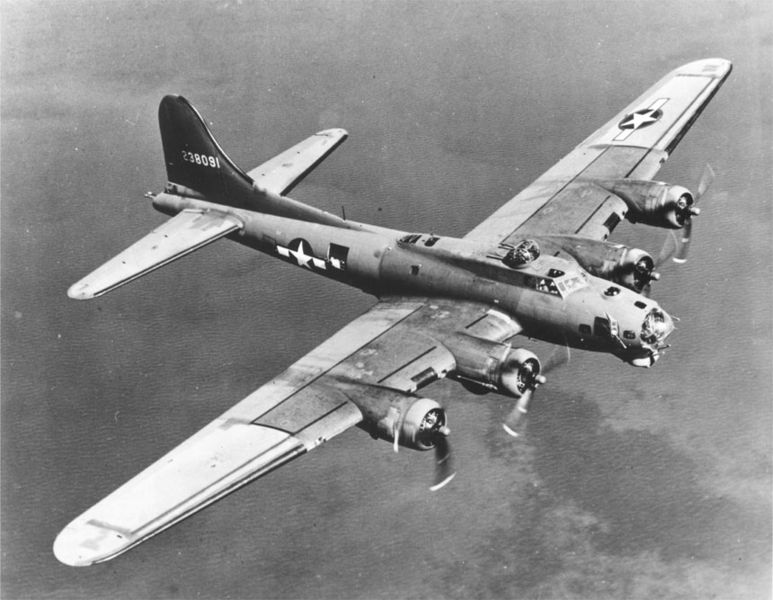 The following article on D-Day airpower is an excerpt from Barrett Tillman’ D-Day Encyclopedia. It is available for order now from Amazon and Barnes & Noble.

Shortly after D-Day, Gen. Dwight Eisenhower toured the landing beaches with his son, newly commissioned 2d Lt. John Eisenhower. Looking at the concentrated mass of troops and vehicles vulnerable to attack in a confined space, the young officer noted that such a situation violated doctrine. The Allies were wide open to bombing attack. The elder Eisenhower replied, ‘‘If I didn’t have air supremacy I wouldn’t be here.’’

Allied airpower was instrumental in making possible Operation Overlord. Defeat of the Luftwaffe was a prime requisite, while American and British aircraft worked closely with Allied armies following the successful landings.

However, success was not achieved without cost. During June 1944 the Eighth and Ninth Air Forces lost 904 aircraft: 284 in aerial combat, 400 to flak, and 220 operationally. The total included 320 Eighth Air Force B-17s and B-24s plus 44 B-26s and A-20s of the Ninth Air Force. Combined Eighth and Ninth fighter losses amounted to 540 Thunderbolts, Lightnings, and Mustangs.

Unit reports demonstrated the growing ascendancy of Allied airpower. Whereas Luftwaffe fighters inflicted 61 percent of total USAAF losses in the ETO during February 1944 with its massive ‘‘Big Week’’ campaign, by May the German air force’s share of the toll was barely 50 percent, dropping to 31 percent in June and further declining to 21 percent in July.

A notable aviation success was the ‘‘Transport Plan’’ proposed by Air Vice Marshal Arthur Tedder’s advisor, Dr. Solly Zuckerman, a prewar zoologist who studied bomb damage in North Africa and Italy. With a few other analysts he proposed that Allied aircraft should attack whole German communications systems to isolate the beachhead on D-Day, an expansion of the original concept. Some airpower advocates resented the diversion of strategic bombers to support of the invasion, but the plan worked reasonably well.

Allied air supremacy was amply demonstrated on D-Day, as American fighters claimed only twenty-four shootdowns, all during the noon hour or later. In exchange, at least four Eighth Air Force Mustangs were lost in air combat farther inland. Luftwaffe reinforcements resulted in forty-one claims by Eighth and Ninth Air Force fighters the next day.

One example of tactical airpower’s effectiveness was Panzer Lehr’s eighty-mile dash to the coast. The commanding officer described the trek as ‘‘a fighter-bomber race course,’’ and though the division lost only five tanks, it wrote off or abandoned eighty-four other armored vehicles and 130 trucks or transport vehicles.

In June Allied strategic bombers were shifted from petroleum and industrial targets in Germany to support the invasion. Before dawn on D-Day, RAF Bomber Command assigned a hundred planes to each of ten German coastal batteries behind the British beaches.

The U.S. Army Air Forces flew 8,722 sorties on 6 June, losing seventyone aircraft to all causes. Ninth Air Force medium bombers performed splendidly at Utah Beach, where B-26s and A-20s destroyed most of the German heavy guns and mortars. However, those attacks were made at low level with visual bombing, which enhanced their effectiveness.

This article on D-Day airpower is part of our larger selection of posts about the Normandy Invasion. To learn more, click here for our comprehensive guide to D-Day.

This article on D-day airpower is from the book D-Day Encyclopedia, © 2014 by Barrett Tillman. Please use this data for any reference citations. To order this book, please visit its online sales page at Amazon or Barnes & Noble.