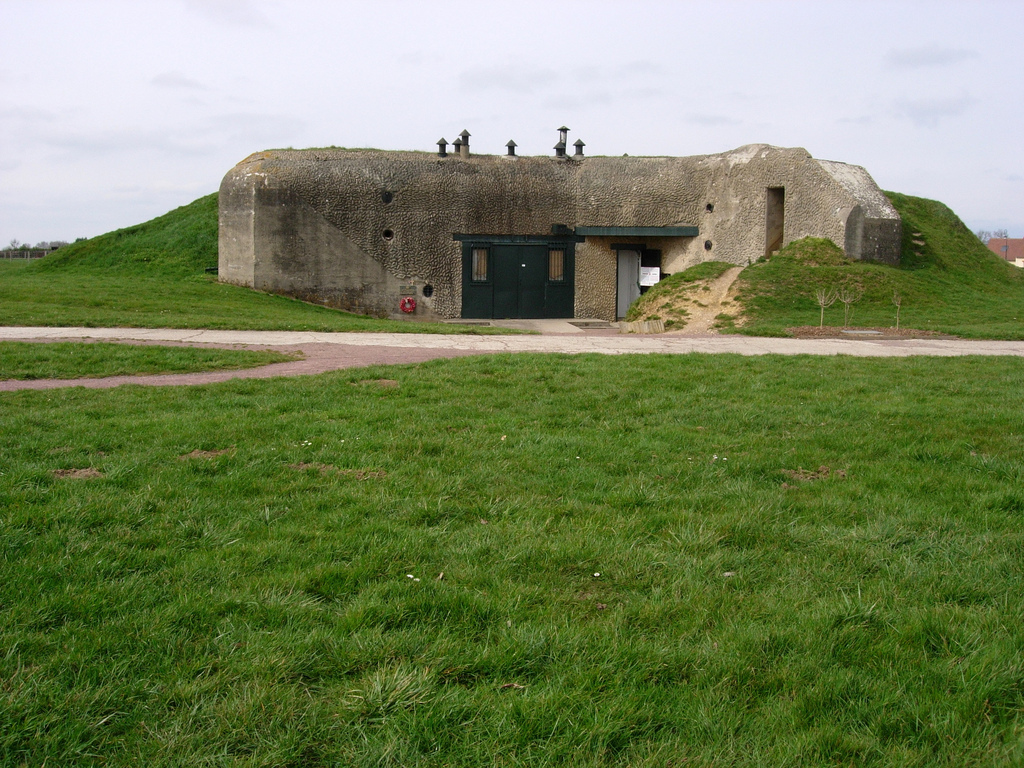 The following article on the Merville Battery is an excerpt from Barrett Tillman’ D-Day Encyclopedia. It is available for order now from Amazon and Barnes & Noble.

The fight for the Merville Battery in the British sector is one of the best examples of the ‘‘fog of war’’ on D-Day. With 100 mm guns overlooking Sword Beach, the battery threatened Allied shipping well offshore. Lying three miles east of Ouistreham, across the Caen Canal, the facility was well defended by an antitank ditch, belts of barbed wire, and mines. It was a symbol of the artillery threat that Allied forces faced as they stormed the beaches of Normandy.

The British Parachute Regiment assigned its Ninth Battalion, preceded by Canadian paratroopers and pathfinders, to capture the battery. The assault force was badly scattered in the dark, and Lt. Col. T. B. H. Otway counted only about 110 troopers available to seize the objective. They fought a bitter battle against the determined defenders, sustaining more than 50 percent casualties. In the ensuing confusion the remaining ‘‘paras’’ advanced to another objective, permitting the Germans to reoccupy the battery. Though reports indicated that Merville’s artillery pieces were firing at Allied ships, the battery commander later stated that his gunners had been unable to do so. Number 3 Commando, Royal Marines, then recaptured the reinforced casemates after more hand-to-hand fighting.

The Merville Battery remains largely intact, affording one of the better displays of the Normandy campaign. It houses a small museum dedicated to the Ninth Battalion, and it may be further renovated as funding allows.